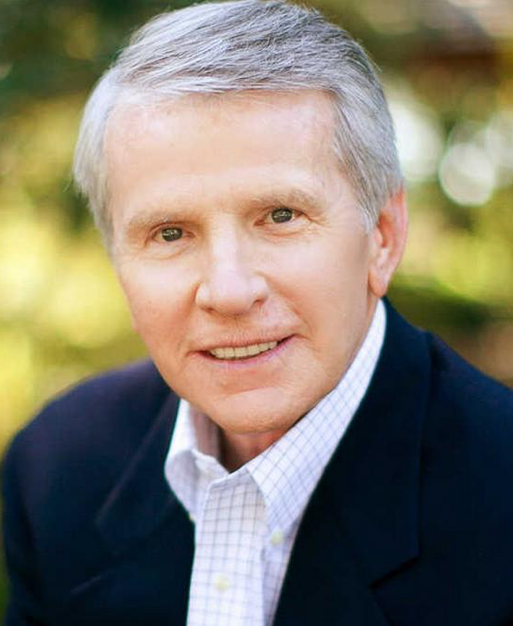 Ray is a technology executive and venture capitalist best known for leading the turnaround of Oracle Corporation in the 1990’s. As Oracle’s President and COO, Ray re-established the company’s leadership in the database market and grew Oracle’s market cap by 65x to over $200 billion.

After leaving Oracle, Ray became a Managing Partner with Kleiner Perkins for 14 years before becoming Partner Emeritus with the firm. Earlier in his career, Ray was a senior partner of Booz Allen Hamilton, a consulting company, and a division vice president with Electronic Data Systems Corporation.