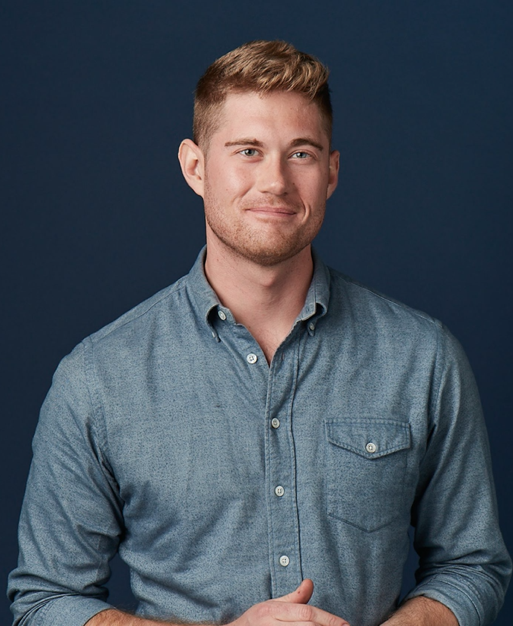 Mike joined GreatPoint in 2017 and has invested in areas like healthcare, insuretech, fintech and food. Prior to GreatPoint, Mike was a Principal at Comet Labs, a venture capital firm focused on AI and robotics in healthcare and large enterprises. Before Comet, Mike co-founded Rubicon Venture Capital, a seed-stage VC firm. Mike began his startup career as an undergraduate, co-founding two businesses with his classmates.

Mike is an advisor to Effective Giving and other organizations working in areas like biosecurity, public health, AI safety, climate change and mental health. Mike holds a BA from Georgetown where he studied political science, philosophy, economics, and history.