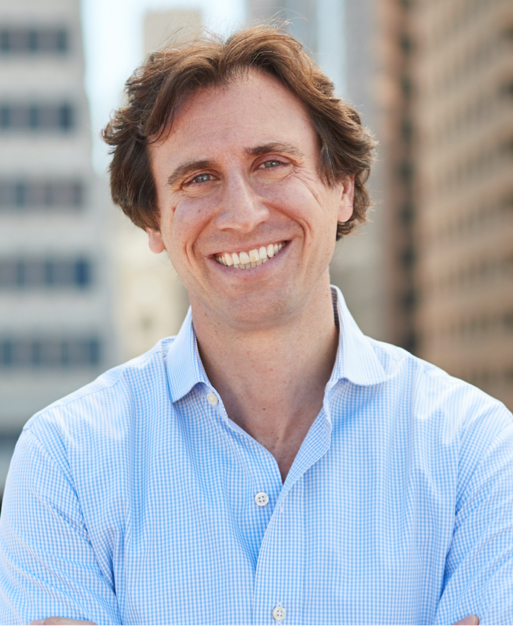 Andrew is a serial entrepreneur who has led multiple companies from inception through exit. He began his career at nineteen when he dropped out of college to start his first business. In the time since, Andrew has co-founded nine venture-backed companies in industries ranging from semiconductors to natural resources to life sciences.

Andrew was CEO of GreatPoint Energy, which set the record for the most capital raised in China by a U.S. venture-backed company. Andrew is also Co-Founder of Jetti Resources, a developer of cutting edge technology to help the mining industry extract vast trapped copper resources. Previously, Andrew co-founded two pharmaceutical companies that went public on the NASDAQ.

Andrew was profiled by the Wall Street Journal as one of its leading young entrepreneurs “on the move,” chosen by the MIT Technology Review as one of its “35 Innovators Under 35,” and selected by Crain’s Chicago Business as one of its “40 leaders under 40.”